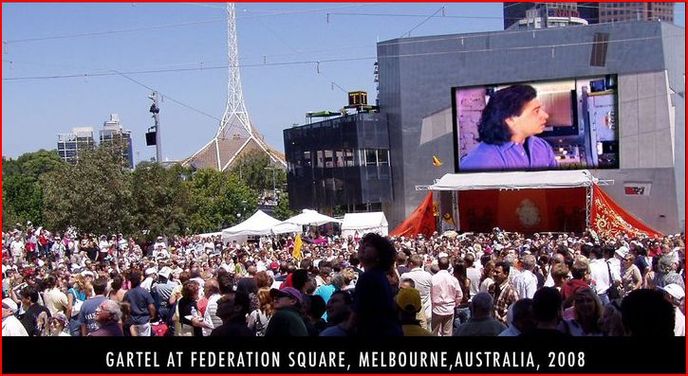 I was asked to give the keynote speech at the First Pan Pacific Computer Conference in Melbourne, Australia. The year was 1985 and I was 29 years old. I had already had 10 years of experience working in the field and thus was considered an expert. When I arrived in Australia 33 hours after leaving New York City's John F. Kennedy Airport, I was greeted by a slew of photographs taking my picture. I could have been the President of the United States. What I didnt realize was that the next day, I would land on the front page of "The Australia" Newspaper. The article was larger than that of Prime Minister Hawke. The implication was that I was saying that the future of all art was going to be DIGITAL and everything else is going to become obsolete. Now...23 years later, my vision appeared to be true.

Melbourne to me reminded me of Philadephia, and later I found out that they were sister cities. It made sense at the time. So clean and so different was Australia. Everything seemed to be new. New in construction and new in mindset. It was just such a different place...and very far away. When I flushed the toilet, the water swirled around in the other direction.

I was told to check in on a friend of a friend and we became instant friends. Sam and his brother George Franzteszos owned a nightclub called "Inflation." I was there every night and every night there was another exciting event going on. I recall the Tennis Match taking place and one night all the tennis stars came in to party. It was packed. You think these guys go home, sleep and work out. Not then. People were complete party animals. I was really surprised.

My father's friend Larry Perone has relatives in Australia and I went to visit them as well. Being there representing anyone was like they were there themselves. It was as if they were there sharing with relatives. It was very warm and friendly. Larry's family took me to their home, picked me up, and dropped me off. It was a two hour ride I can recall. They gave me books on Australia, and shared their pictures the last time they were with Larry. Gosh I cant imagine how much time passes.

Today its really amazing, with the internet: geography has evaporated and so has time. Today you can be right there with someone and they can be thousands of miles away. Distance has no baring on anyone's relationship. The webcam brings you right into someone's home and someone's life. Still photos are being replaced by real time video. The world is changing. What else is there to say? I loved going to Sydney. To touch the Opera House and to see it in person is like one of the Wonders of the World. What an incredible structure.

It is recently being eclipsed by all the incredible Frank Gehry buildings. I love Gehry, but I think his work is all looking the same. - Thats not good. Bilbao is indeed a signature building. Lets keep it as such. To see it as Peter B. Lewis Case Western Reserve University's Management School in Cleveland is a bit of a disappointment. I mean its great, but to have little clones is redundant.

I loved the MCA Museum as it was so spacious and open. I beleive they were having a Warhol show when I was there. I also enjoyed the area called The Rocks. An incredible shopping area that is totally unique. I heard lately that it has expanded and renovated. I would love to go back and see for myself. Naturally there is the Sydney Harbor along with the Sydney Harbor Bridge. The bridge is the most recognized symbol of Australia. It is incredible. I also recall taking the ferry from Sydney to Manley: The fast boat being called the hyrdofoil.

I took tons of pictures while I was in Australia. What I loved was all the "retro-iconography" that was all around Sydney and Melbourne. Sure I took pictures but what I really enjoyed was the past that sort of resembled the days gone by of America. Maybe we are not so different afterall? 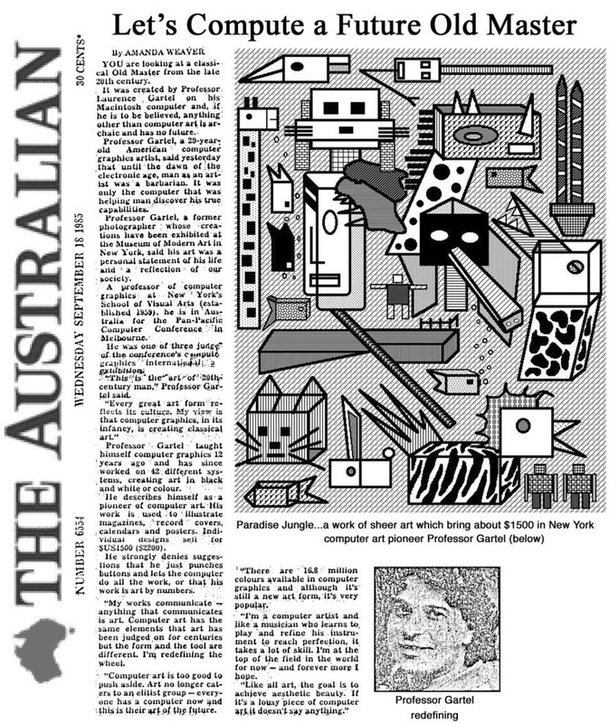 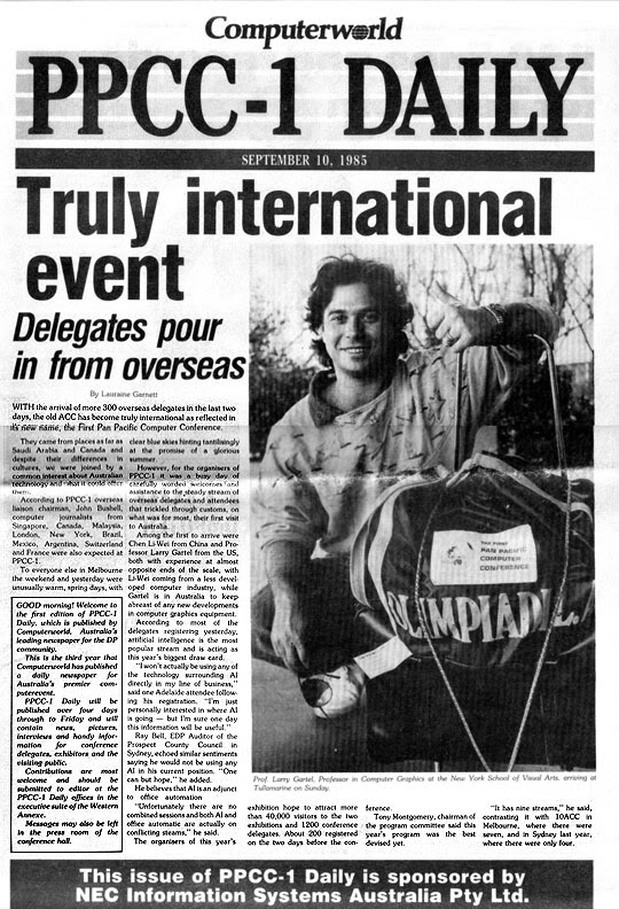