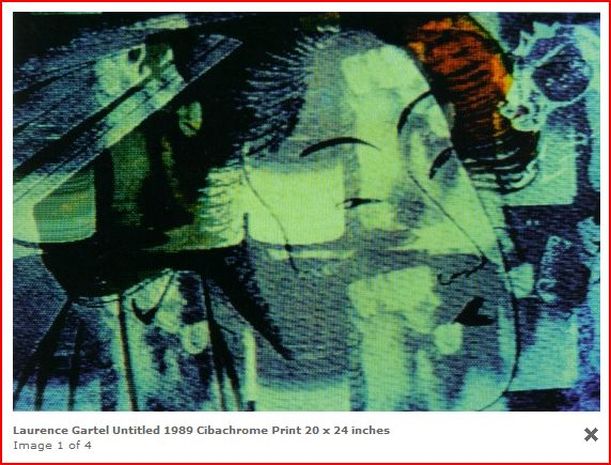 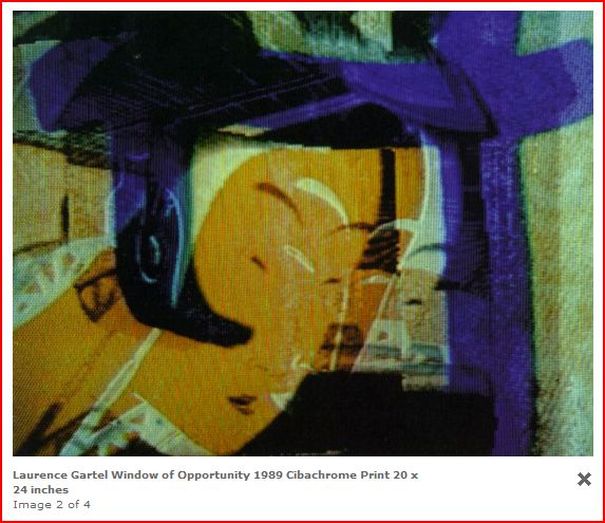 There came a time in the year of 1989 when the Japanese were taking over the computer chip market. This seemed to be appearing as an unofficial war between the great nations and a real concern to American business. The Japanese were undercutting prices in order to control the sale of chips. While there is no longer a need to fight with weapons of destruction, the high tech world seemed like the proper platform for a war. There was much irony here as I had been very alert to see Japanese tourists in eatery institutions

such as the Hard Rock Cafe, chowing down on hamburgers and french fries. Japanese kids wearing jeans and chaps... They were the quintessential Americans. It then made sense that the world was really coming together not polarizing itself. On the other hand, I thought it would be an interesting series to create Japanese art as an American. The exact reverse of what I was observing. Most people who viewed the works in galleries and museums where it was shown couldn't imagine that anyone other than an Asian artist would be the creator

of such work. The idea was to work with traditional Japanese imagery and merge it with American Iconography. The work took on a totally different flavor breaking down the stereotypes and pre-conceived ideas. The work was exhibited at the Joan Whitney Payson Gallery of Art in Portland, Maine that same year. The director, Judith Sobol, admits that the work is full of happy surprises that are ultimate enrichments to our lives. It makes us think and question and then bring us back together. 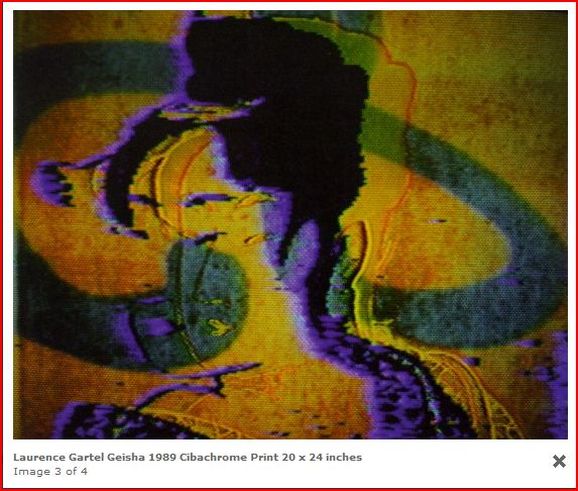 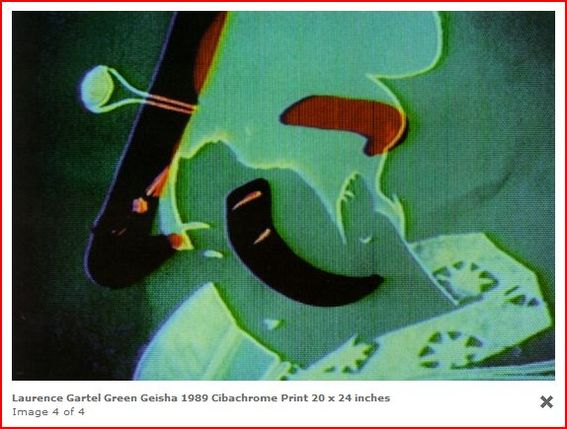