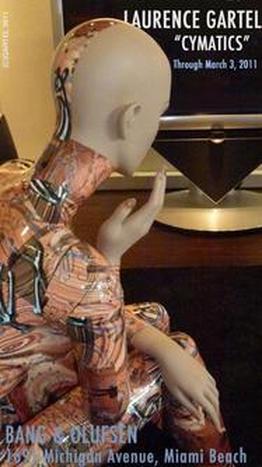 GARTEL's ART BASEL MIAMI 2011 partnership with Bang & Olufsen, a Danish-founded audio-visual company, led to fantastic original works inspired by the creative interaction of sight and sound. In the 1920s, Peter Bang and Svend Olufsen were technological pioneers in sound recording and signal transmission, much like GARTEL followed as a 1970s pioneer of the digital era of art.

B&O products are known for distinctive design, compared to mainstream rivals, because they hire independent designers rather than employ them in the company. GARTEL is still "making waves," partnering for a unique Art Basel multimedia exhibition " CYMATICS" that continues for the rest of this season, making good use of B&O's supersized 3-D screens. 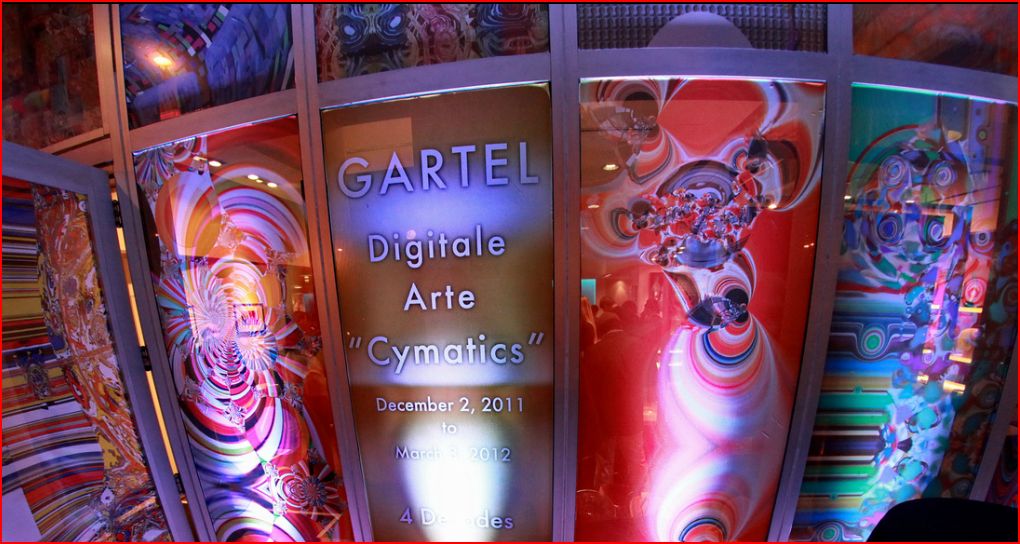 Laurence Gartel Cymatics Multimedia Exhibition
Resonant Frequencies: Waves Make Forms
Friday December 2nd, 7pm-11pm.
Bang & Olufsen Showroom, 1691 Michigan Avenue, Suite 110, South Beach.
VIP Media Vernissage Starting at 6:pm. Gartel Lucky Strike After Party, CLOSING PARTY, MARCH 2, 2012
DETAILS: http://gartelmuseum.weebly.com/cymatics.html
This year Laurence Gartel’s Art Basel Miami 2011 presentation “Cymatics” takes place at Bang & Olufsen Miami Beach Showroom. The exhibit, which extends through March 3rd, 2012, includes fantastic original works inspired by the creative interaction of sight and sound. In the 1920s, Peter Bang and Svend Olufsen were technological pioneers in sound recording and signal transmission. Gartel followed as a 1970s multimedia pioneer of the Digital Art era. Be a part of the unveiling of Bang & Olufsen’s new Beovision 4-103 inch, 3-D High Definition, Plasma Television, valued at $130,000.00. Imagine feeling totally absorbed and a part of the action in your favorite 3D film. Bang & Olufsen will take you there with their new 3D technology. In addition to the video/animation, time based work, the impresario of Digital Media will have additional surprises; with the unveiling of his latest Rolls Royce “1989 Themed” Spirit art car. Art historian Pierre Restany once declared Gartel a “Fabulist,” in his Introduction to the Italian monograph, “Gartel: Arte e Tecnologia.” Mr Gartel will once again live up to that title. Coming off hosting the Star Gala and creating the official artwork for the event honoring John Secada the show should prove to be another stellar star event. 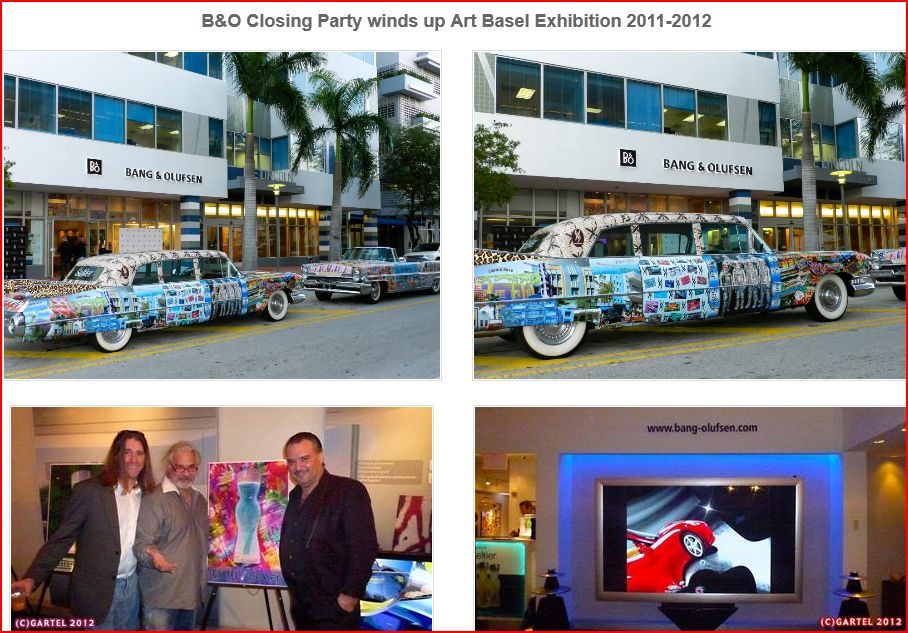 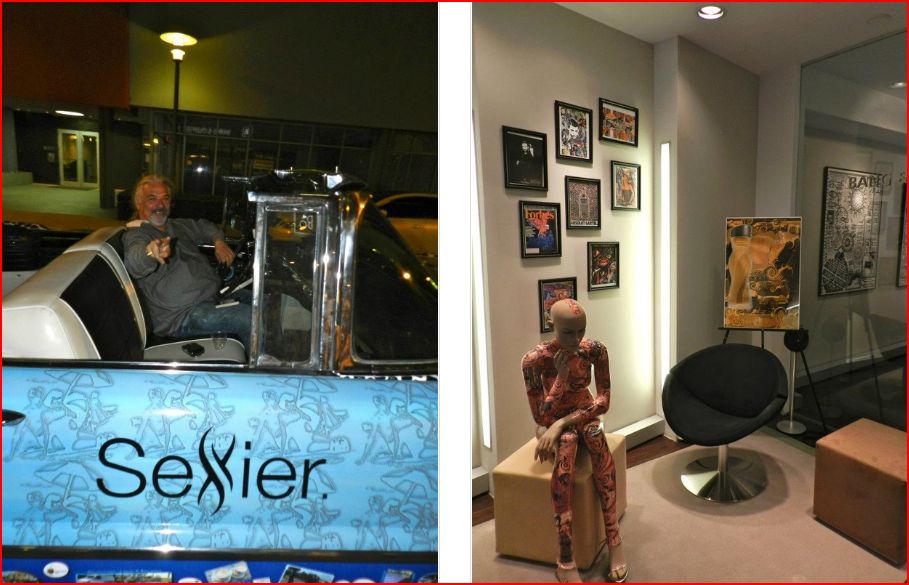 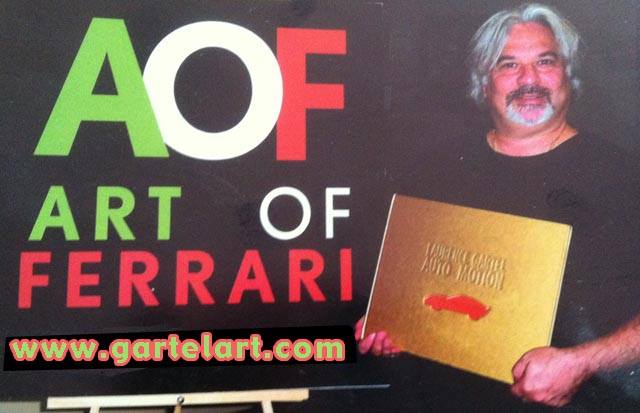 The show embraces artworks of over 50 authors from 20 countries. Works by young artists hardly known to St.Petersburg audience are found side by side with the photographs by famous artists including the American Laurence Gartel, pioneer of digital art, South Aftican artist Roger Ballen of US descent, Corean Atta Kim, 'Chinese Mapplethorpe' Almond Chu of Hong Kong, Japanese Kimiko Yoshida now living in Paris. The exhibition also includes artworks by over 10 authors from Moscow, St.-Petersburg and other Russian cities. The FACE combines traditional images and conceptual interpretations of portrait genre in various photographic techniques. Shown togehter in one exhibition, these artworks comprise an ensemble that does not claim to reflect the whole mass of ideas realized in contemporary photography today, but sheds a light on the specifics and the place of portrait in contemporary art.
Paris - "The Face" 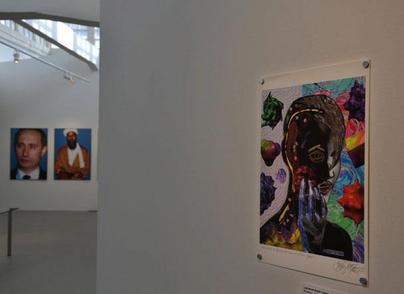 GARTEL: "My Sister is Really My Cousin" exhibited at ARTPLAY Gallery, Moscow, Russia.
Below - GARTEL on Russian TV - "The FACE" Exhibition, Moscow, March 2012 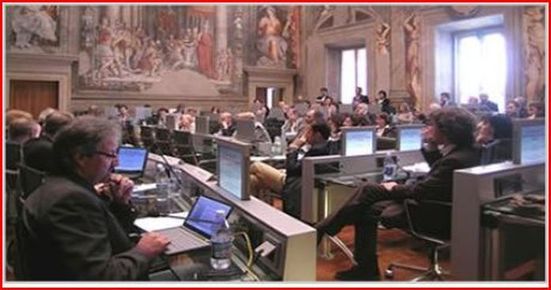 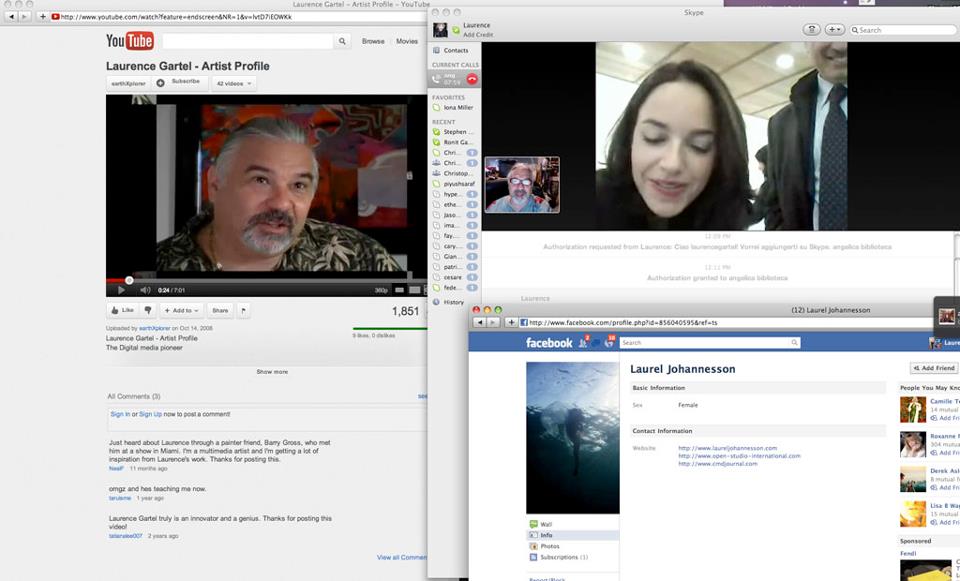 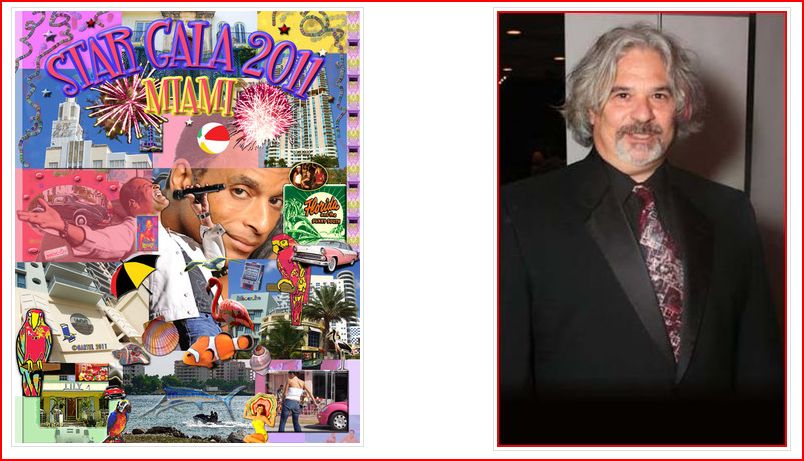 Photo Story: http://gartelmuseum.weebly.com/star-gala.html
The Film, Recording and Entertainment Council is the premier networking industry organization in South Florida. The Council offers significant opportunities to promote your business and network with other members. FREC's mission is to promote economic development for the Industry in South Florida and to create a climate that enhances economic vitality for industry businesses in the area and improve the quality of life for all members by providing networking and business opportunities and positing South Florida as the premier industry Hot Spot. 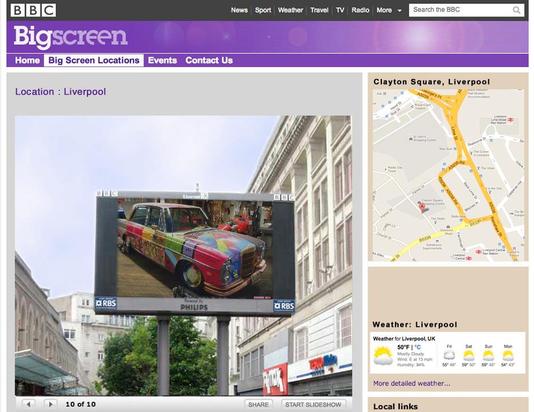 BBC just installed Big Screens in 20 cities across the UK and Gartel is already on them - Liverpool, Birmingham, Manchester... The London 2012 Organising Committee is a partner of the Big Screens. During 2012 the screens and the areas around them will become “Live Sites”. They will be the destination for live coverage, local content, news and events related to the Olympic and Paralympic games.  These latest digital video displays measure twenty-five square metres on average, with a computer-controlled playout and audio system.

WRIT LARGE: THE HANDWRITING & MORE IS ON THE WALL
THEY CALL IT  'AUGMENTED REALITY'
Full Article: http://gartelmuseum.weebly.com/big-screens.html

August 13, 2011. Shades of the hyper-reality of 'Bladerunner', and Gartel is already there, frequently shown in many urban areas. Augmented Reality (AR) is a term for a live direct or indirect view of a physical, real-world environment whose elements are augmented by computer-generated sensory input such as sound, video, graphics or GPS data. It is related to the general concept called mediated reality, in which a view of reality is modified by a computer. The technology functions by enhancing one’s current perception of reality.

BBC just installed Big Screens in 20 cities across the UK. The London 2012 Organising Committee is a partner of the Big Screens. During 2012 the screens and the areas around them will become “Live Sites”. They will be the destination for live coverage, local content, news and events related to the Olympic and Paralympic games.  These latest digital video displays measure twenty-five square metres on average, with a computer-controlled playout and audio system.

Each screen is customized to reflect life in its community with a broad range of local content, including events listings, events and partnerships with community, arts & media organizations.  The Big Screens relay a combination of major broadcast events, news, sport, culture and music. There are also interactive facilities to allow the audience to text their comments, send photo-images to the screen or play interactive applications. Big screens and Jumbotron were pioneered in IMAX, Times Square, sports arenas, rock concerts casinos and cruise ships. With versatile inflatable screens, Big Screen Open Air Cinema is also here: highest quality inflatable movie screens and complete outdoor cinema systems engineered for private, commercial, and government use. 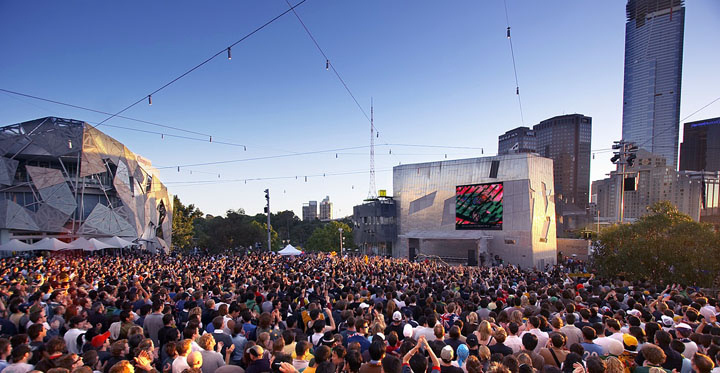 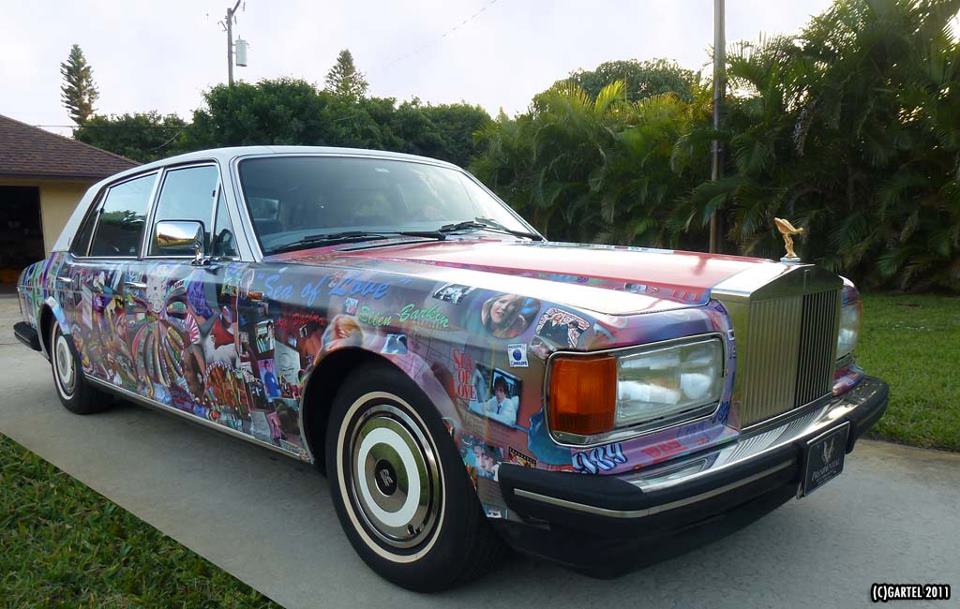 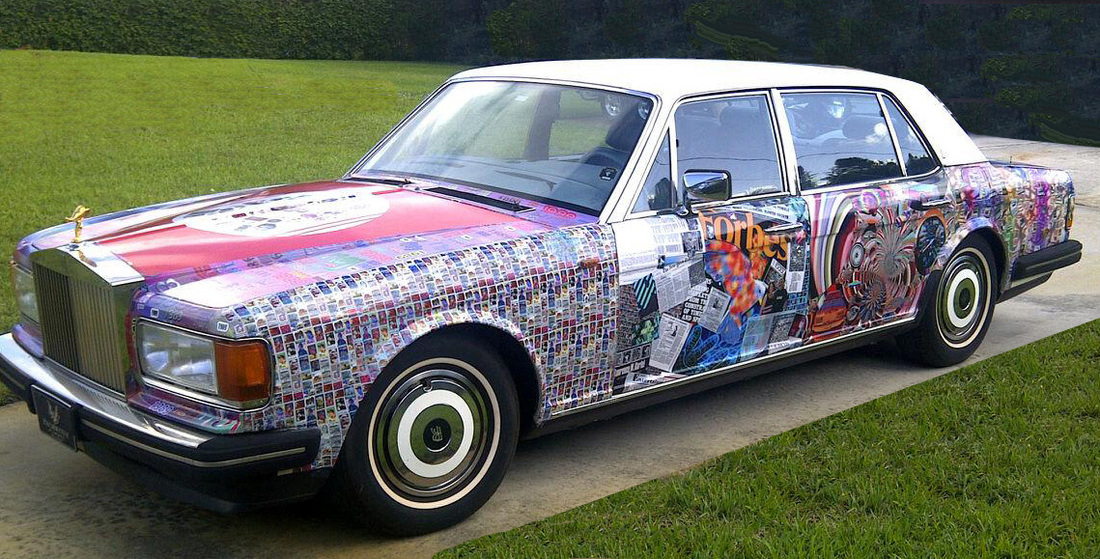 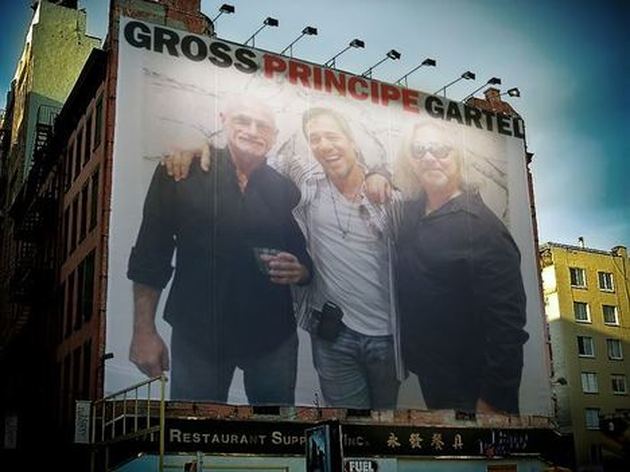 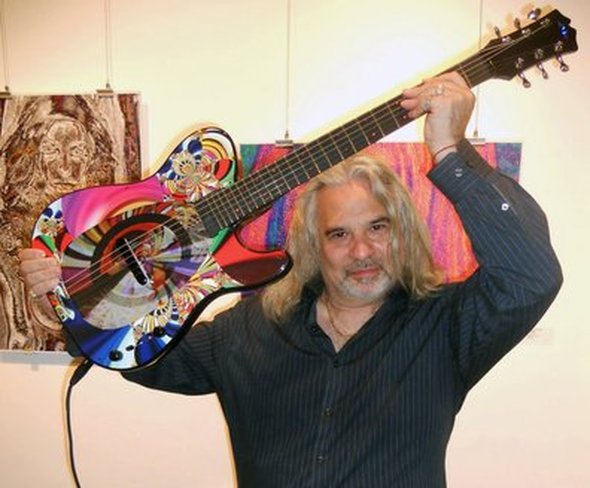 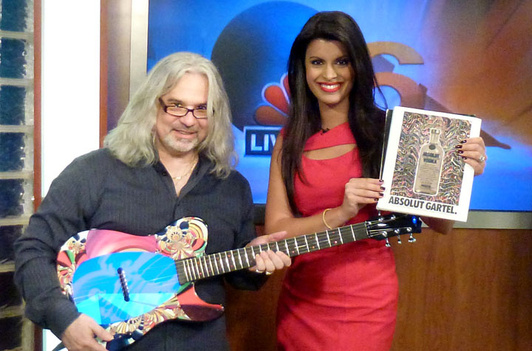 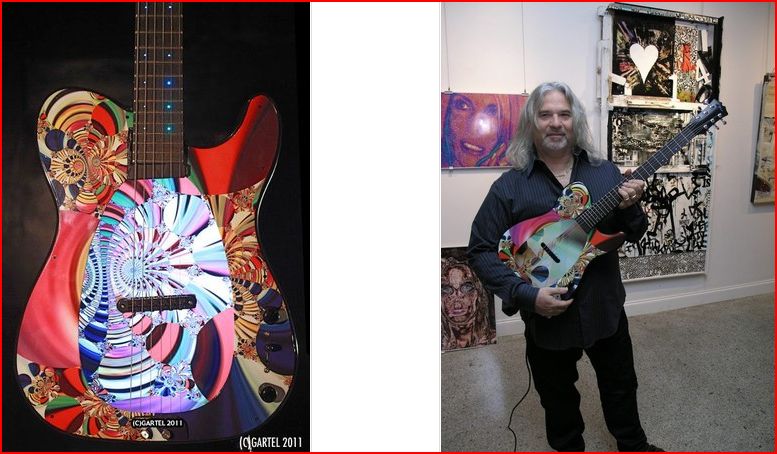